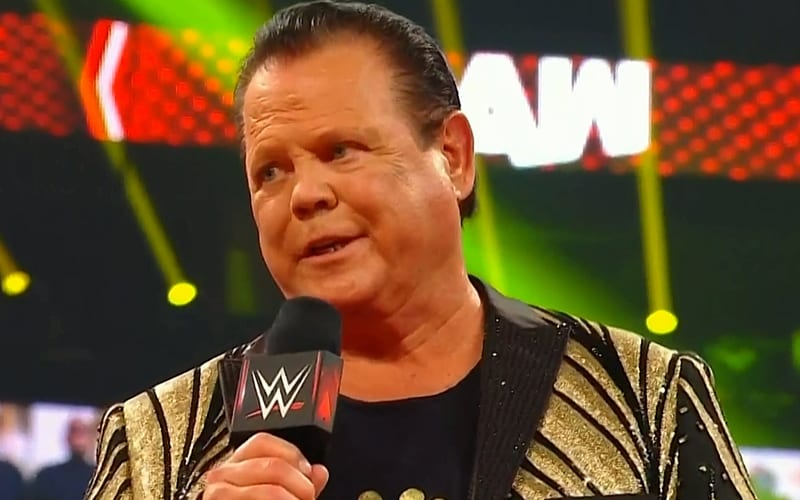 Jerry Lawler just celebrated 50 years in the pro wrestling business. They had a big anniversary show to celebrate the occasion, and plenty of Lawler’s friends were there. Fans showed up and one had a very special gift for The King.

Lawler battled Jackie Fargo many times in his career. The King considers Fargo his mentor. When a fan presented Jerry Lawler with Jackie Fargo’s wrestling license from 1958 he was absolutely blown away.

Loved Jackie Fargo! My mentor! I was blown away when a fan gave me this at my anniversary show Saturday night.!

This post was a reply to another fan who tweeted out a short video from one of Lawler and Fargo’s matches. This was an incredibly special gift for Lawler to receive, and it was likely a pricey present, too.

Happy Anniversary to Jerry Lawler from everyone at Ringside News!