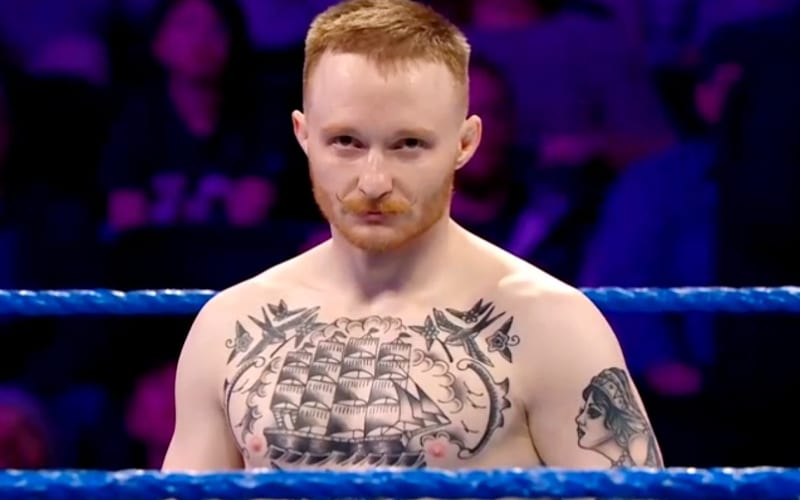 The #SpeakingOut movement caused a lot of pro wrestling companies to make decisions about how to handle allegations against talent and executives alike. WWE decided to release Jack Gallagher during the process and now he is breaking his silence.

Gallagher changed his name on Twitter to Jack Claffey. That is his real last name, but his legal first name is Oliver. It appears that he lost his blue Twitter verification badge during that name change as well.

This was the first time he publicly addressed the allegation from June, but he doesn’t recollect much about that night since alcohol was involved.

He said after the story broke in June he was contacted by WWE’s Head Of Talent Relations. Jack Claffey confessed what he remembered of what night, and then he was informed that this was a breach of the company’s ethics policy. He was released from his contract soon after that.

The former WWE Superstar made it clear that alcohol is not an excuse for his behavior. The event that led to his release also took place six years. He said it was an “isolated incident,” and it does not reflect his attitude toward women. You can read his entire statement below.