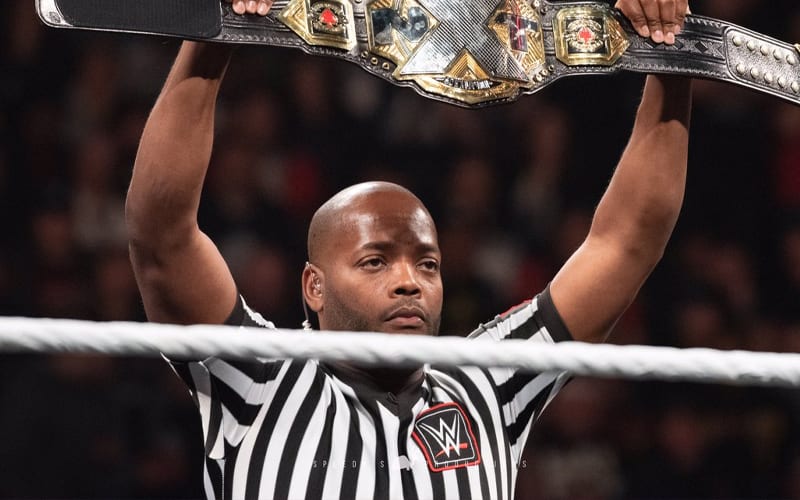 You never know what can happen to your property when you’re not paying attention. There are some awful people in this world who love stealing from others and some act like it’s not a big deal to excuse their reprehensible behavior. WWE referee DA Brewer was the victim of someone last night who apparently had that mindset.

Brewer posted on Twitter that his bicycle was stolen off of his back patio last night. He was pretty shocked to discover this took place and he had a lot of questions as well.

My Bicycle was stolen off my back patio……. I’m not even sure how I feel about this. Like how and why?

It’s terrible to steal from people and there’s no excuse for it. Hopefully, Brewer will be able to make it without his bicycle until he can get a new one. Also, let’s hope whoever stole his property gets the karma that is coming to him along with the rest of the theives in this world.