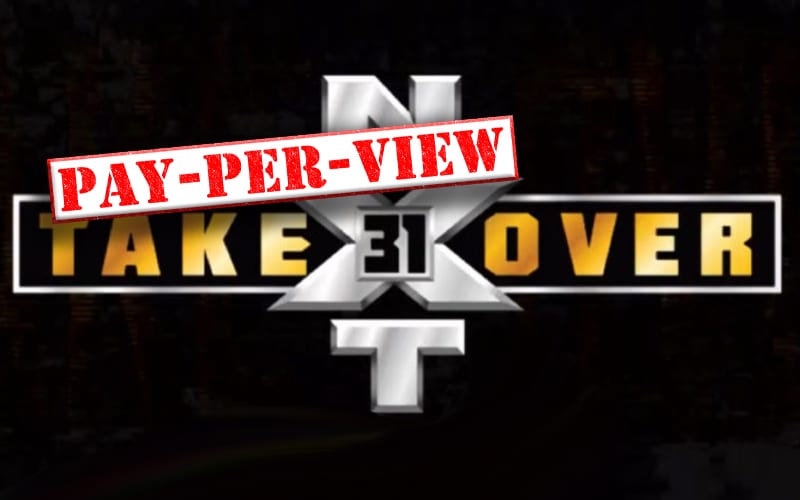 WWE is set to bring NXT TakeOver: 31 to fans on the WWE Network this Sunday, and fans will have another option if they want to spend more than $9.99.

Fans can purchase the event for $54.99 through the Verizon Fios pay-per-view service. It’s a much better value to subscribe to the WWE Network, but some fans might prefer pay-per-view for whatever reason.

WWE used to make a ton of money off pay-per-view sales, but the WWE Network eliminated a majority of that revenue. It appears the company is trying to see how much TakeOver events will bring in. We will have complete coverage of NXT TakeOver: 31 right here at Ringside News.