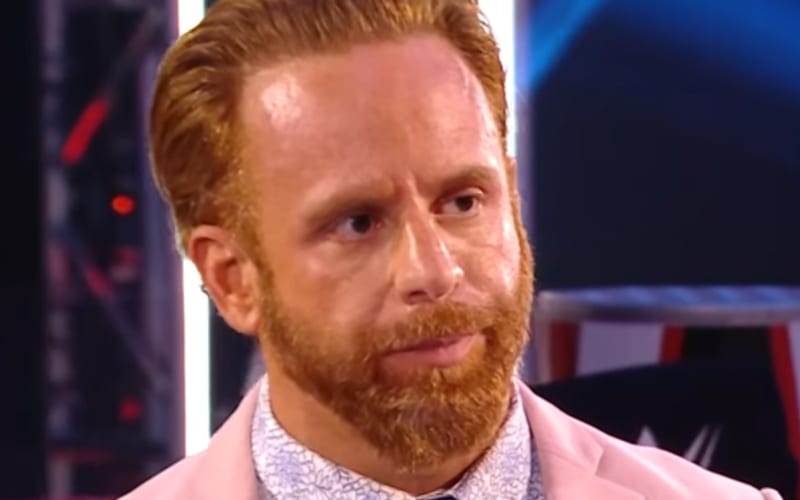 Pat Buck is a very busy man as a producer for WWE. He had a very eventful time on his day off as well.

Buck revealed on Twitter that he flew home today, and then he went to get his laundry. On the way out of the laundry mat, he encountered a man who was having a seizure. They were able to get the man the help he needed, but it was still a serious sounding situation.

Later on, Pat Buck encountered a woman who was walking her two dachshunds when they escaped the leash. The two little wienerdogs were running, but then Pat Buck joined the chase.

Buck and the dogs’ owner were able corner the pups and get them back on their leash. That was another situation saved by Pat Buck’s quick thinking today.

Pat Buck told this whole incredible story on Twitter in a post and summed everything up quite well. “Conclusion: A man and two wieners were saved today.”