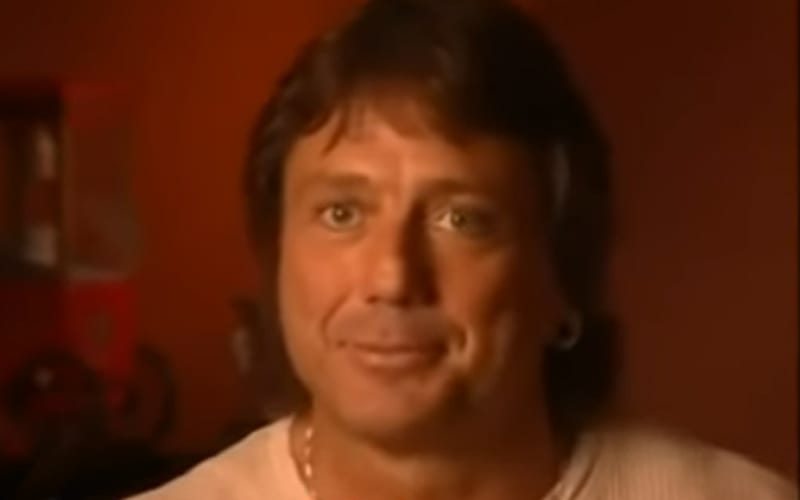 Marty Jannetty made headlines when he confessed to killing a man when he was a teenager. The man he killed was allegedly trying to rape him. He backed off that story and said that it was a pro wrestling angle, but now Marty Jannetty has new details to share.

While speaking to Hannibal TV, Marty Jannetty was asked about that murder confession. He explained that things got real when the GBI contacted him, so he had to tell them it was a pro wrestling storyline. Then he proceeded to paint a picture that didn’t seem like a storyline at all.

“You know once the police got involved — I don’t wanna say police. Once the GBI which is the Georgia Bureau Of Investigation got involved it got serious and I was just trying to set up a storyline. I have to say that right now because you know it was 40 years ago, and you know what kills me? They don’t care about that 13-year-old getting raped it’s like ‘oh you killed somebody.’ What do you think he was gonna do to me after he raped me?! Because so many rape victims get murdered afterward.”

“I was 13-years-old, 13. You know as a grown up or any kids listening to this you say what you think, but when it actually happens, I didn’t expect that reaction. I hit him in the brick, I said it was a brick, it was a piece of concrete thing and you know if you hit someone in the temple — very vunerable. Evidently I hit him too hard and he died right there.”

Jannetty said that he was 13-years-old and killed an attempted rapist. The former Rocker said that he should have called the cops, but “in the moment I was like ‘oh sh*t I gotta hide the body.”

The former WWE Superstar took exception to how police focused on the murder and not how he was trying to avoid being raped. This made him quite angry as he continued defending himself.

Marty Jannetty doesn’t like being called a murderer because he was trying to avoid a rape. “How about if I was on top of your daughter?! Would you murder me?!” Jannetty asked as he tried to make a comparison.

Jannetty said “I have to say it’s a storyline for the police department” as he admitted that he didn’t drag the body to the river. He said “me and my nephew poured gasoline on the body and we burned the body up.” He said the entire body didn’t burn and “there were so many bone things that we dug a whole and put the bones in there.”

He later said: “Here’s what sticks with me. A 13-year-old boy was getting raped, and you’re mad at him. You know when it comes down to it people just want to make people feel better about themselves.” He said the problem is that whether the murder happened or not, it doesn’t matter because “all people want to do is put MJ down. You’re a murderer, murderer, murderer, murderer. You try to put your d*ck in my ass and you’ll be next.”

We’ll have to see if this situation is over for Marty Jannetty, or if the Georgia Bureau Of Investigations are fans of Ringside News. You can check out the new video below.