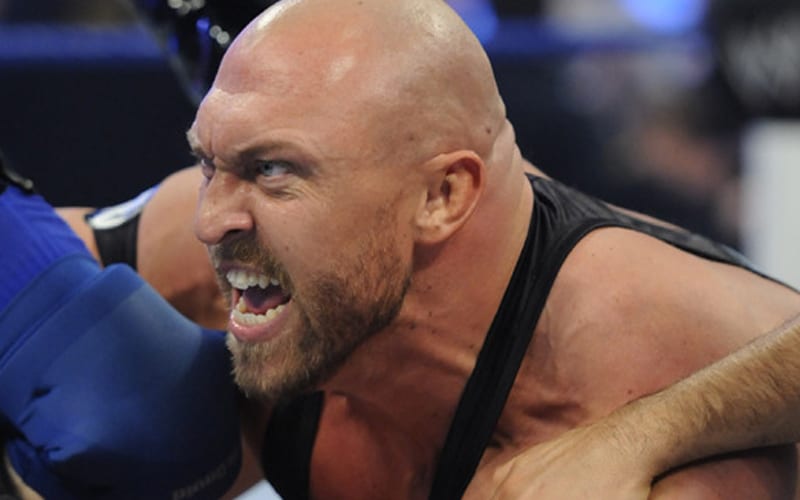 You never know how a comment you made years ago will come back to haunt you. The internet teaches people this lesson every single day.

They say that you should treat everyone well on your way up because they are the same people you will meet on your way down. Ryback might get to teach someone that lesson eventually.

An indie wrestler from Georgia named Big Brother Man tweeted out to say that Ryback and Simon Gotch suck. He then referenced comments about how Dave Meltzer’s death would make the world a better place. After that, he circled back around to his initial point that the two former WWE Superstars suck and they are broke.

@deviousjourney and @Ryback are absolute sh*t. As annoying as Dave Meltzer is I don’t think you guys wishing he was dead will help you not suck. It’s not his fault you guys are broke as shit now. Remember that. You’re both broke because you both legit SUCK.

Ryback responded with: “Profile pic and name saved. Be very careful being in the business and how you talk, this one will come back to haunt you. Good luck.” Apparently, Ryback is going to make sure that Big Brother Man doesn’t get much work.