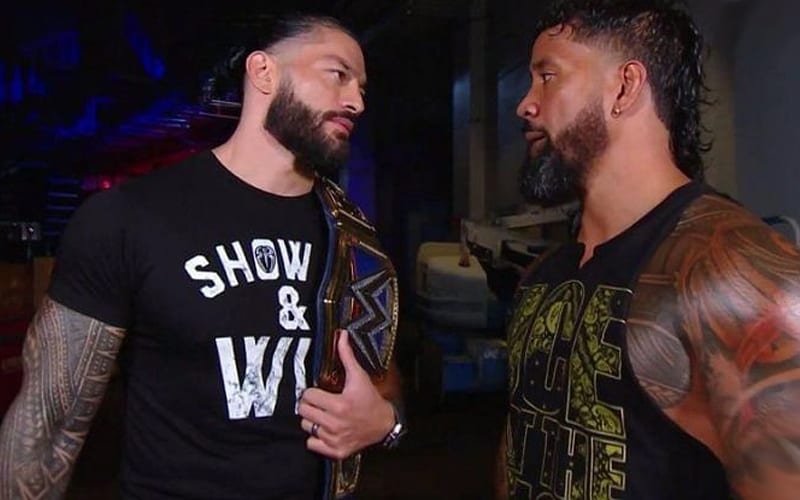 WWE Friday Night SmackDown kicked off this week with the Tribal Chief and his Special Counsel. Then Jey Uso came down at Roman Reigns’ request.

The stipulation for this match was not made, but Reigns did drop a big hint. He said that the consequences will be real next time. The Samoan Dynasty storyline is continuing in WWE.