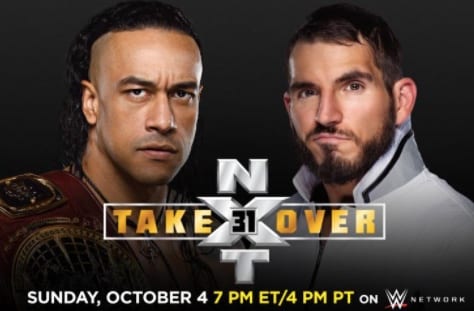 As seen on Sky Bet, the betting odds for Damian Priest vs Johnny Gargano at NXT TakeOver: 31 have been released.

Gargano has been thriving in his new heel role alongside Candice LeRae for months now and at TakeOver, he has the chance to wear championship gold once again when he challenges Damian Priest for the NXT North American Championship.

Priest has had a solid run with the belt up to this point, but it’s difficult to rule out someone who is known as being Mr. NXT by many fans.

Despite Johnny Wrestling’s longevity in NXT, Priest is the favorite to win the match and retain the title with odds of 1/2. On the flip side, Gargano is the 6/4 underdog.

Let’s see if Triple H’s belief in the Gargano Way helps out Johnny Wrestling in this match.