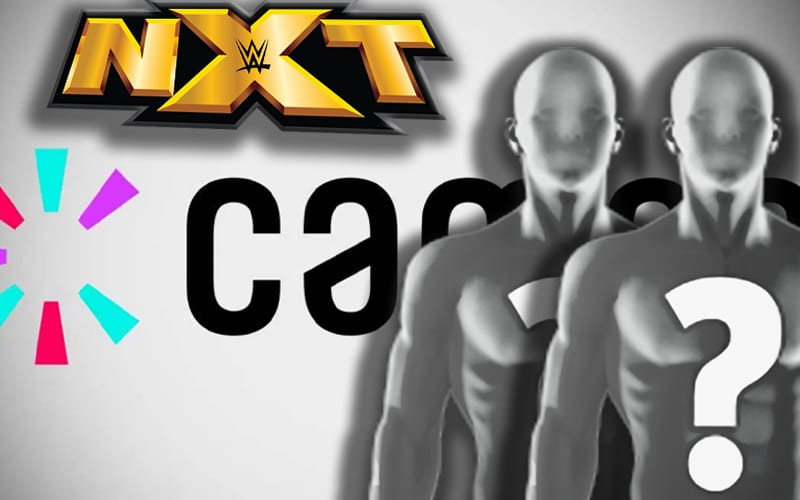 WWE put down a ban on third party deals. That means Superstars must exit any platform not owned by WWE on October 2nd. This includes Cameo.

It is expected that all WWE Superstars will be off cameo soon. A few accounts are closing down already.

Roderick Strong let fans know that he’s shutting down his Cameo account. Scarlett has also left the platform. Her price shows at $1,000, but it says “inactive until further notice.” NXT’s Emily Andzulis has also changed her name to 1288594 and she has no profile photo.

A few WWE Superstars don’t have profile photos anymore, but their accounts seem to be active. We’ll have to see how many are still standing when October 3rd comes around.

WWE opened their on virtual meet & greet deals prior to Clash Of Champions. It’s unclear how often they will do those, but it seems that will be the alternative to Cameo now.

As we previous reported, WWE Superstars have another four weeks on Twitch until WWE takes over their profiles. At that time Superstars will only be given a percentage of their Twitch profits. That means fans’ tips will go to WWE. Any money given to those Superstars comes out of their downside guarantees.