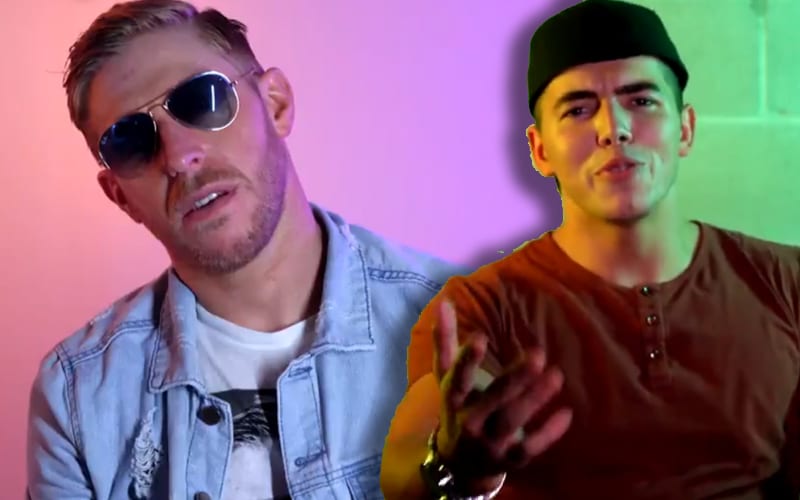 Chris Jericho makes his way to the ring and cashes two checks at once. His band Fozzy did his entrance music. That song has become a favorite for AEW crowds and they are known to sing Le Champion’s own song back to him.

AEW recently released a video with various stars. The big question was how much of Judas they knew.

Orange Cassidy had to admit that he’s wrestled Chris Jericho a lot while in AEW, but the words to Judas was not something he picked up. Sammy Guevara was not ashamed to belt out the Fozzy song. Other notable mentions go out to Colt Cabana, Frankie Kazarian. the Vicious Vixens, Big Swole, and Marko Stunt for really bringing it in their performances.

This was a fun video to hype the upcoming Chris Jericho 30th Anniversary Celebration next week on AEW Dynamite.

Chris Jericho’s entrance music will likely be around AEW for a long time to come. If you don’t know the words yet there is likely plenty of time to get that accomplished. You can check out the video below.