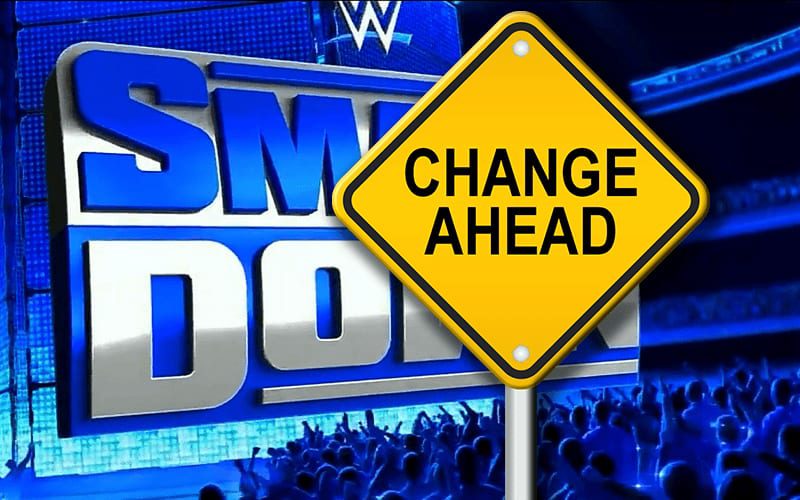 WWE needed to preempt their programming in the past for sporting events. They just recently had to do that for NXT when the NHL post season got in the way. It appears that an episode of SmackDown will need to be moved around later this month.

The World Series is set to take place at the end of October. One game falls on a Friday and it’s scheduled to air on FOX.

WWE will likely have to move Friday Night SmackDown to FS1 on October 23rd. It is just going to be a one-week hiatus from FOX, so they will likely be back the next week without any issues.

The last time Friday Night SmackDown had to air on FS1 they drew 888,000 viewers. That wasn’t the best turnout at all, but hopefully they will get the word out a little bit better this time around.

WWE hasn’t made any official announcement on the matter. We will continue to monitor this situation here at Ringside News.