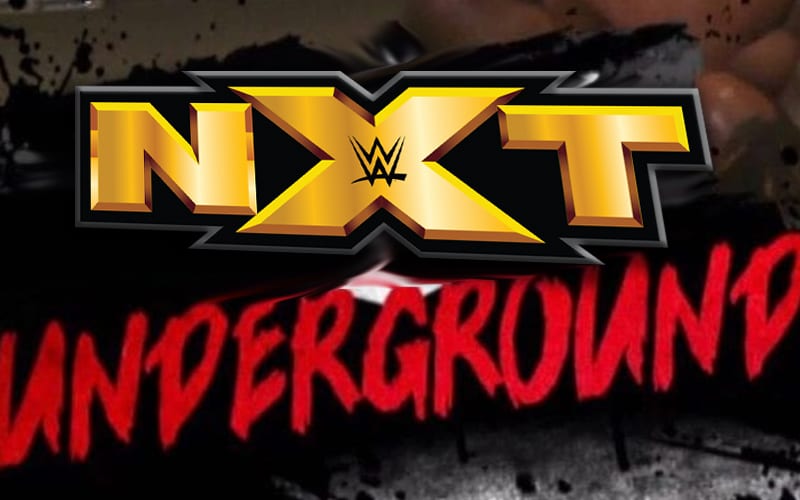 WWE is always looking for new platforms, and they almost had a new show for NXT if the pitch would have come during a more convenient time.

According to Fightful, WWE pitched a new NXT show prior to the COVID-19 pandemic starting. This new show was proposed to be called “NXT Underground.”

The new show would have featured talent from EVOLVE and other NXT stars who aren’t on the Wednesday night show. The idea was obviously scrapped, and EVOLVE is no longer around as it was purchased by WWE.

There was a pilot for the event shot at the WWE Performance Center in Summer 2019, which would have been the setting of the event. We’re told it has long been a Ryan Katz project.

A lot of things have changed since WWE pitched the NXT Underground concept. We can only imagine that if the idea comes back they will have a different name as well.