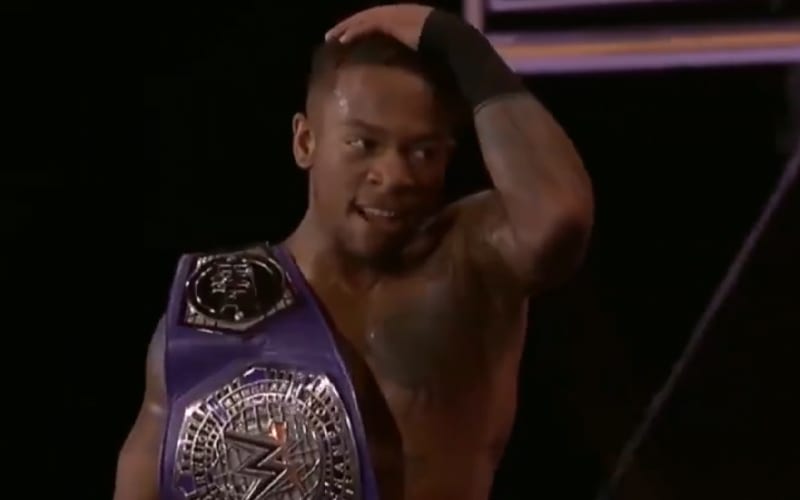 Lio Rush was released from WWE on April 15th. He’s wrestle since then and put out a couple of singles and an album as well. Now he’s embarking on a new venture.

After submitting to “popular demand,” Lio Rush now has an OnlyFans Page. The Man Of The Hour made this announcement official on social media. Fans can subscribe for his OnlyFans for $29,99 a month.

BY POPULAR DEMAND. I am officially on #OnlyFans

Lio Rush might have said that he was having his last match, but his in-ring career isn’t over. He is slated to take on ACH at Spring Break later this month.