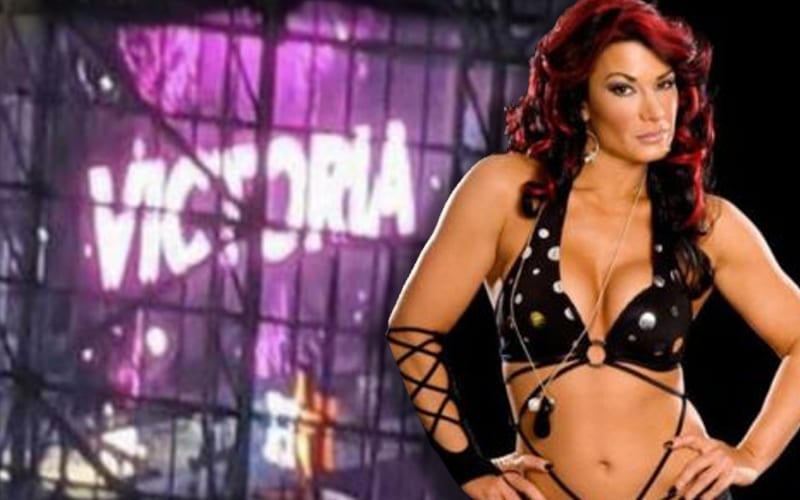 Victoria made headlines prior to the 2020 Royal Rumble when her Titantron video package was used to test out the Minute Maid Park setup. Images of Victoria’s entrance could be seen from outside the building and this caused a lot of fans to expect her as a big surprise.

In the end, Victoria didn’t show up at the Royal Rumble this year despite fan expecting her. She revealed to Fightful that there were zero plans for her to be there in the first place.

Victoria said that she first heard that WWE was using her entrance video when she saw it online. She hadn’t been contacted by WWE nor did she have any idea they would use her video in this way.

It did confuse a lot of fans, and we have to wonder why WWE picked Victoria’s entrance video out of all the Superstars they could have used instead. This is especially interesting since they also played MVP’s entrance video and he was a Royal Rumble surprise return.