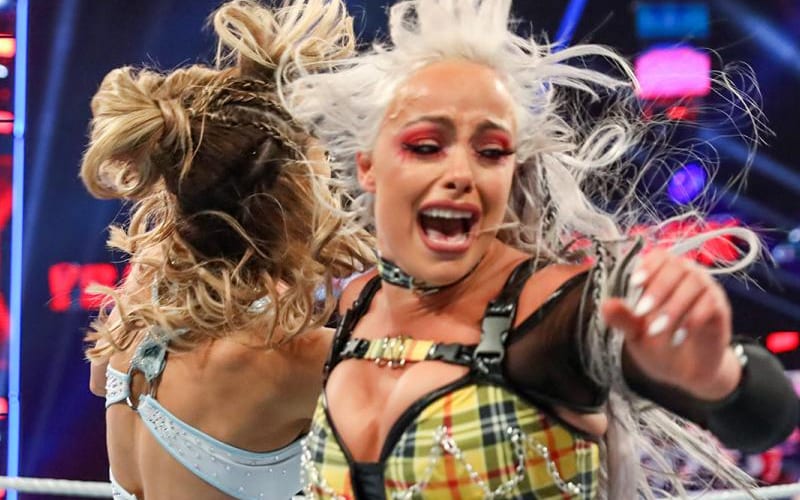 WWE put the Riott Squad in a tough WWE Women’s Tag Team Title match at Clash Of Champions. Ruby Riott and Liv Morgan must defeat Shayna Baszler and Nia Jax to become the champions, and they are set on it.

The latest betting odds for Clash Of Champions doesn’t look good for any of the challengers. Click here for more info.

Rick Ucchino recently spoke to Liv Morgan about her match at Clash Of Champions. She revealed that the Riott Squad isn’t concerned about the beating they will take. They are scared about leaving without those titles.

“We’re not scared of what Nia and Shayna are going to put us through. We’re scared of leaving without those championships. We’re putting it all on the line.”

Morgan knows what Shayna Baszler and Nia Jax can do in the ring. She knows it will be a hard match, but the Riott Squad intends on leaving with the WWE Women’s Tag Team Titles. Morgan doesn’t want to be scared or worried about the match, but she is still determined to give the fight of her life at Clash Of Champions.