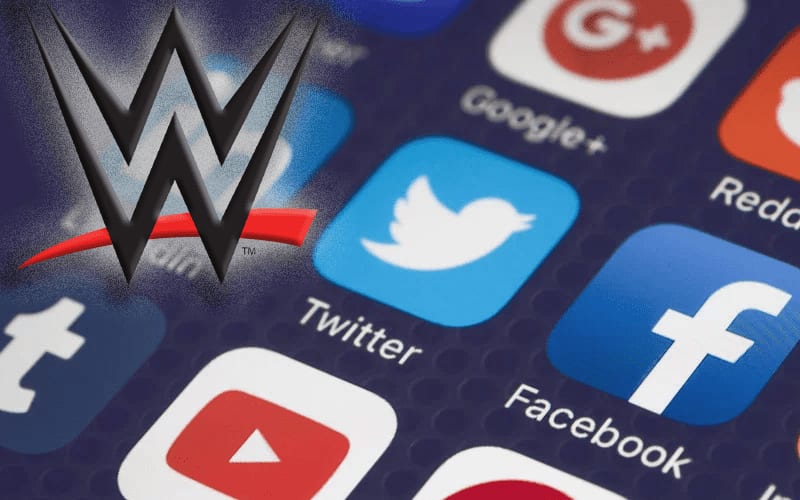 WWE has a lot of control over their independent contractors. The company has also been said to influence their Superstars’ social media at times, but that might not happen as much as one would think.

While speaking to Fightful, Aiden English explained that it really depends on the situation. WWE might ask a Superstar to tweet out a commercial or help by putting out a link to something the company wants to share.

It is also possible for WWE creative to ask a Superstar to tweet something out for an angle. It was described as “loose handed” if that was the case.

“I mean, it would depend. Most often it was just if they needed you. Like, if you were taking part in some kind of media campaign. Say, you helped film a commercial for Snickers or something like that. They might be like, ‘Hey, the campaign launches on Friday, could you just please do a tweet?‘”

“Nobody’s ever saying, ‘You have to send this tweet.’ It was always, “Hey, here’s a link. Just tell people to check out the commercial or enjoy Snickers or something like that.” Then, obviously, the more kind of stuff you were doing with that the better. Occasionally if it was part of the TV program where [they] want to get this match set-up via Twitter, like they sometimes do—like, ‘Challenge accepted’ kind of tweets—you were obviously given that. They would see you at TV or call you or text you or things like that. It was pretty loose handed if it was.”

WWE takes a lot of pride in their social media engagement. They also include their Superstars’ followers in the billion-follower number that they love bragging about as well.

The next time you see a Superstar tweet something it’s likely coming directly from them unless it’s a commercial or directly part of an angle.