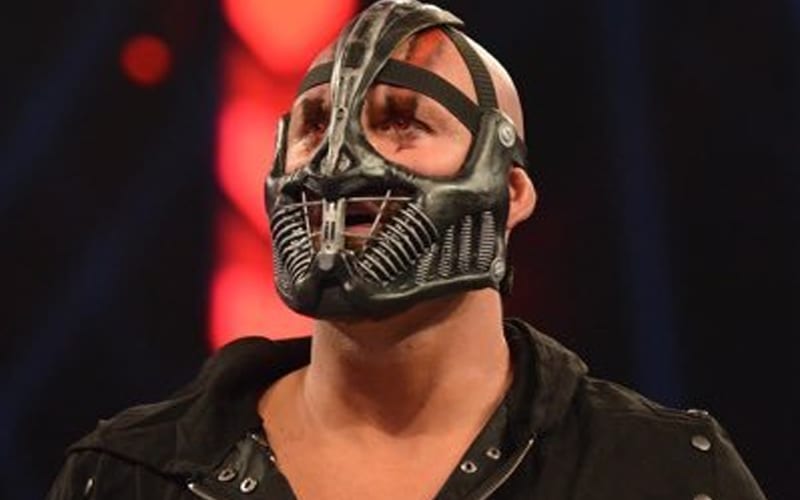 WWE finally broke down and hired the five core members of Retribution. A lot of people wondered why WWE made this decision, but it’s quite simple. It all boils down to finances.

T-Bar cleared the air on Twitter. He explained that WWE signed them to main roster contracts because it was cheaper than the destruction they were causing and the security guards they kept taking out.

Retribution is here to destroy WWE, and the company is paying them to do it.

WWE offered us contracts because it was financially cheaper than all of the security guards we kept injuring. We signed the contracts to pay for our hired guns to do our dirty work.

Our goal is still to destroy our current employer, WWE

Yes WWE is paying us to destroy their company, because we were successfully destroying it regardless. They think if we are under contract then they can contain/manage our chaos. But they will be unsuccessful. Stop overthinking literally everything.

I’m going to bed. @WWE you are a vile and wretched entity consumed with greed and we will destroy you and your disgraceful Superstars with our hellfire.

I’m opening comments on this one, have at it. Gnight.

This seems to be building toward Survivor Series. We’ll have to see how this turns out for the five members involved.

It is possible that WWE could turn this around and form a new faction that can last, but a lot of people are sensing another Nexus is on our hands. T-Bar would obviously disagree.