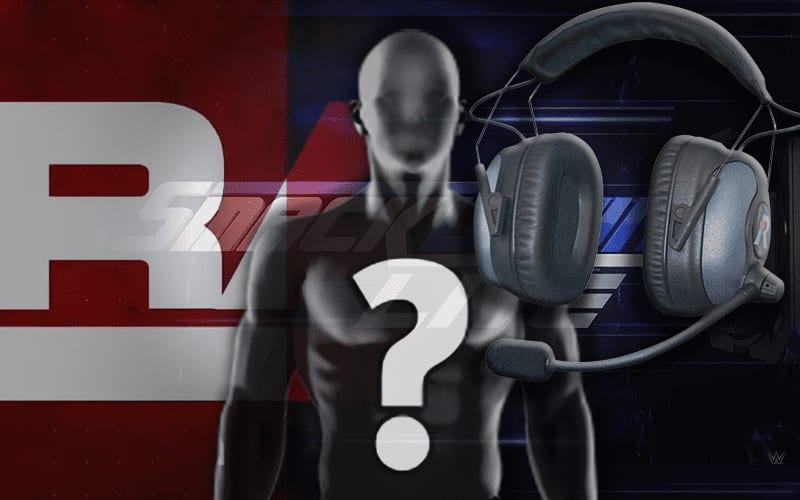 WWE needed to switch around some positions in recent weeks, especially on the commentary table. Vic Joseph was missing from 205 Live this week, but his absence is likely only temporary.

Joseph wasn’t on 205 Live this week and he was replaced by Byron Saxton. Nigel McGuinness was still on the show this week.

Vic Joseph also missed NXT this week. He was recently placed back on full-time commentary positions prior to this absence. Prior to Nigel McGuinness coming back Joseph previously partnered with Corey Graves or Drew Gulak on 205 Live. Now Joseph is missing, but it hopefully won’t be a long hiatus.

Both Vic Joseph and Wade Barrett were missing from NXT this week. Tom Phillips and Beth Phoenix did the show instead. Phoenix does the commentary from her home in North Carolina and never has to actually attend the tapings.