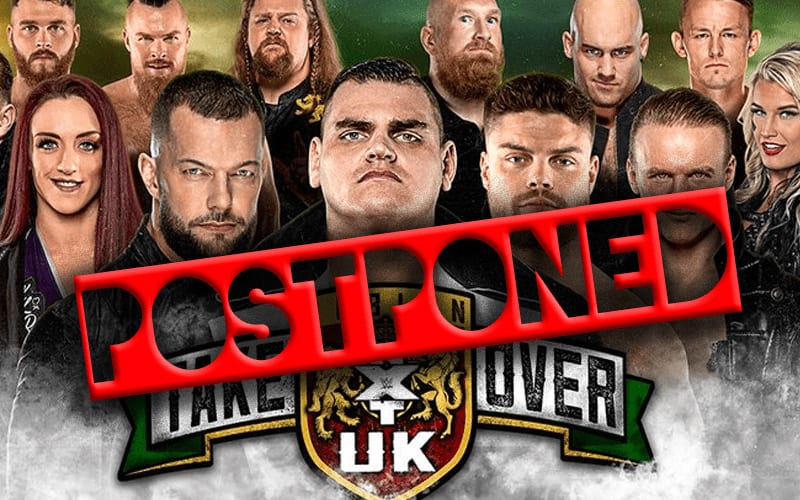 WWE’s NXT UK brand had to halt entirely due to the pandemic. They are back now, but it was after six months off. They had to miss NXT UK TakeOver: Dublin in the process. Now that event has a new date.

According to PW Insider, WWE has announced that NXT UK TakeOver: Dublin for June 20th, 2021. That is very far out, but there is obviously a hope that they will be able to run the event.

The 2021 NXT UK TakeOver: Dublin event is scheduled to take place in the 3Arena. That was the same venue that was previously slated to host the cancelled April 26th event. The event was postponed and rescheduled to occur on October 25th. Now they have a new date.