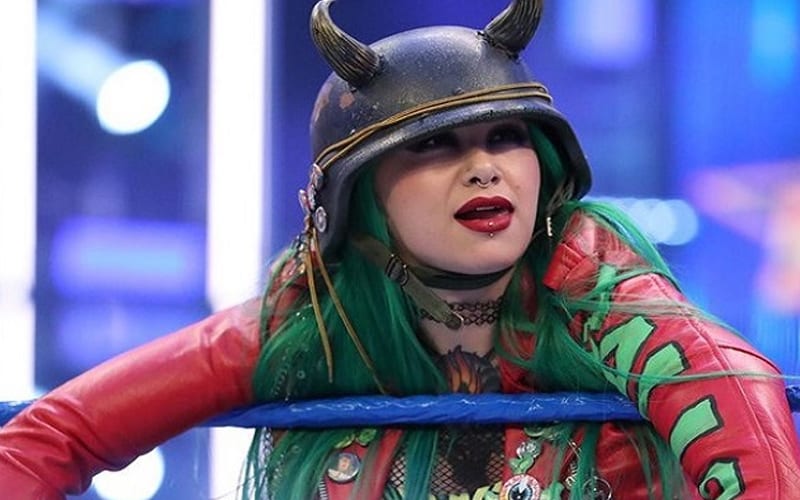 There are plenty of rising stars in NXT right now, and one of the most unique of the bunch is Shotzi Blackheart.

She’s been slowly but surely climbing up through the ranks of the women’s division to the point where she’s gaining quite the fanbase.

Unfortunately, the ruthless nature of social media often means that even the wisest of WWE superstars can fall for the odd trick.

Wow my dumbbutt actually fell for this for a sec.

Nobody is expecting her to be released anytime soon and if anything, she could be contending for the NXT Women’s Championship sooner rather than later – especially after her non-title match against Io Shirai recently.

At the age of just 27, she should have many years left as a top star in this business.