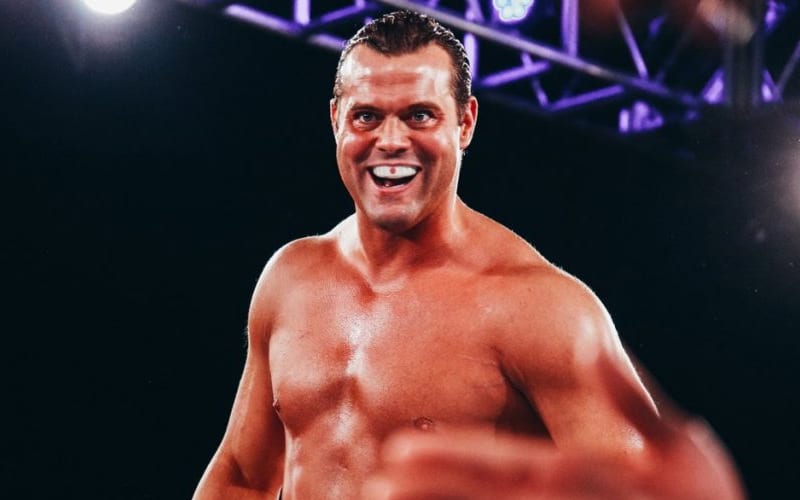 WWE has many former Superstars out there who are interested in coming back. It seems likely that Davey Boy Smith Jr will return to WWE eventually.

During Wrestling Observer Radio, Dave Meltzer was asked if there are any WWE return plans for Davey Boy Smith, Jr. He is currently under contract with MLW, but it runs out in December. It is always possible that they could let him out early, but a WWE return seems very plausible for him either way.

“It could happen, but he’s under contract until December with MLW so there won’t be any moves until then unless MLW releases him which wouldn’t shock me if they would all things considered considering that both sides have been saying mean things about the other publicly, but yeah I’ve heard Davey Boy Smith Jr is the big star in the UK brand, so I suppose that’s been talked about as well.”

We’ll have to see what Davey Boy Smith Jr does at this stage in his career. He could come back to WWE and became a revitalizes asset to the roster. He could also attract a lot of attention to the NXT UK brand if WWE found a use for him there instead. Right now it’s up to MLW because they don’t seem to be letting him out of his contract.