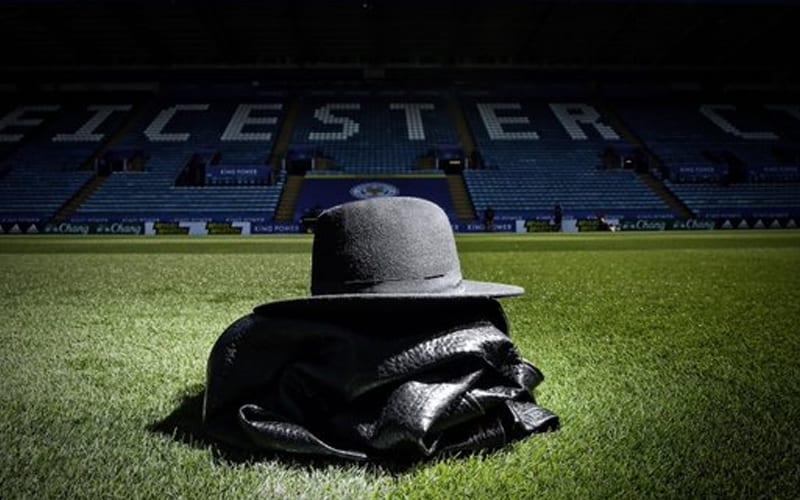 The Undertaker is famous throughout the world, no matter what sport your talking about. Everyone knows the Deadman’s gong when they hear it. They also realize that things are about to get serious.

The English soccer club Leicester City F.C recently paid tribute to The Undertaker in a pretty notable way. This homage to The Phenom got them plenty of attention in the Internet Wrestling Community.

About 30 minutes prior to announcing that Cengiz Ünder signed with the club, they shared a photo of The Undertaker’s hat and leather jacket on the field.

They used #UnderTaken after Under was officially “taken” by the football club. That was a pretty clever device to use the former Roma winger’s last name in this way.

You can check out the tweets below that show The Undertaker translates throughout the entire sporting world no matter who you are.