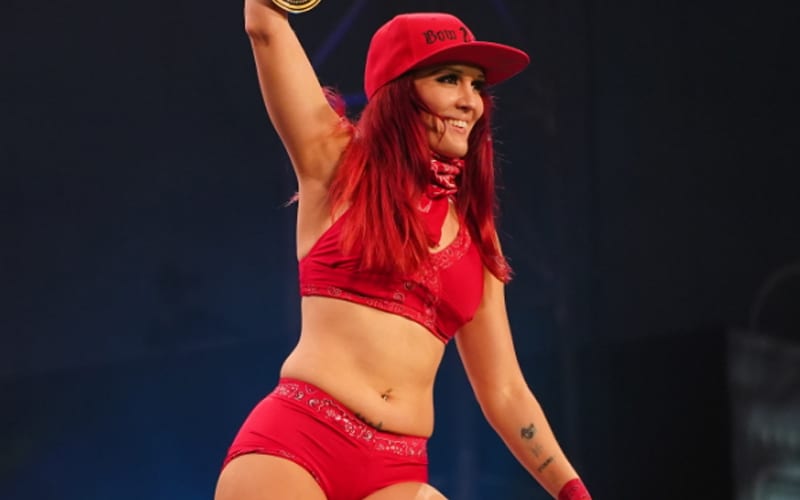 Ivelisse received a lot of attention in AEW and has become a featured part of their women’s programming. Did she actually sign anything with the company yet?

Despite winning the Deadly Draw Women’s Tag Team Tournament with Diamante, the Wrestling Observer Newsletter reports that Ivelisse is not signed with AEW. You never know if that might change late on.

Ivelisse had a bad patch of luck over the last month as her home burned down. She said that dealing with the aftermath of that situation was “no joke.”

For what it’s worth, reports about Thunder Rosa and Ivelisse’s match on AEW Dynamite breaking into “shoot strikes” has been pretty much debunked. There were apparently zero issues between the two.

AEW needs to beef up their women’s division in a big way. They lost a ton of talented wrestlers when they were suddenly unable to fly people back and forth from Japan. The company might look into signing who they can in the United States and Ivelisse could be on top of that list.