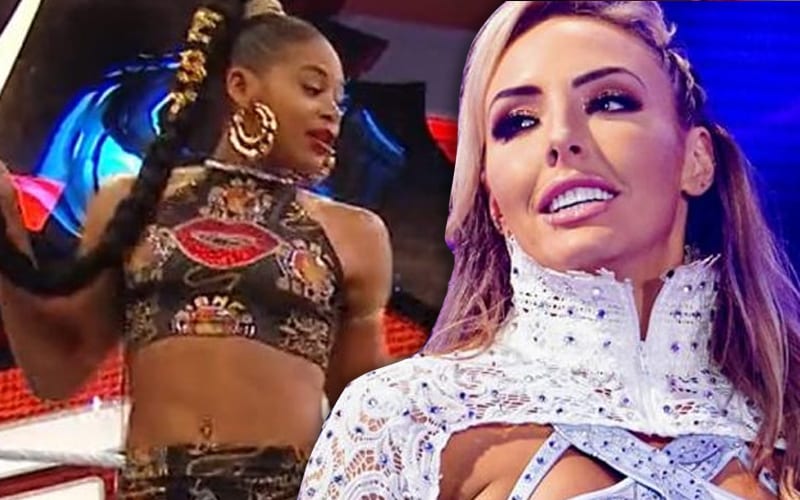 Vince McMahon can sometimes change his mind about someone’s push. That is apparently what happened in this situation.

The RAW Women’s Division has a problem with depth. They split up the IIconics to presumably push Peyton Royce, but she didn’t appear on television at all this week. On the other hand, Billie Kay still worked on Main Event.

It was noted in the Wrestling Observer Newsletter that Vince McMahon has forgotten about pushing another Superstar that fans would love to see get a bigger spotlight. For some unknown reason, Bianca Belair has vanished.

Vince McMahon a few weeks ago had talked about singles pushes for Bianca Belair (who he then forgot about) and Peyton Royce (leading to The Iiconics split up) but Royce wasn’t even on TV this week.

Vince McMahon was high on both Peyton Royce and Billie Kay. He raved about how the two are singles Superstars during a call with the creative team. Sometimes it takes a while to get things going for a Superstar, but if WWE has intentions to continue Belair and Royce’s pushes then they’re going about things the wrong way.