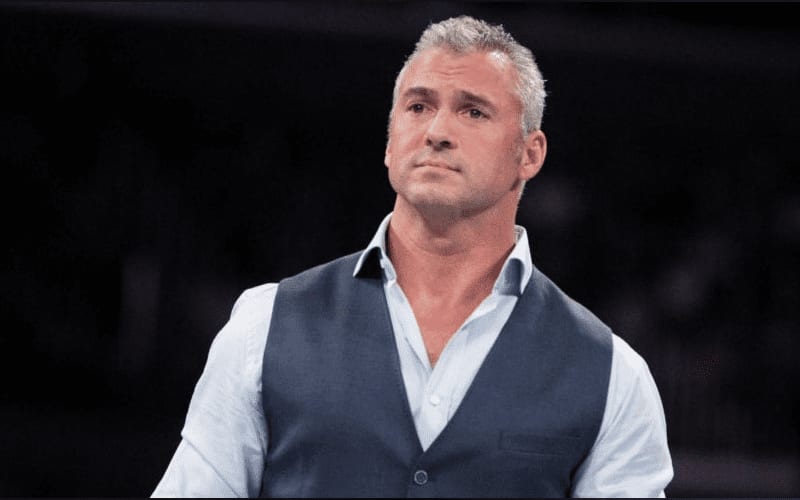 Shane McMahon’s return to WWE prior to WrestleMania 32 as to accomplish far more than just set up a match with The Undertaker. This also marked a return for Shane McMahon after spending a long time away from his father’s company.

As he spoke to After The Bell, Shane McMahon revealed that he wanted to leave for personal reasons. He wanted more time with his sons, but also, he wanted to branch out of the WWE “cocoon” and find his own place.

“Very difficult. It’s one of those things where you have, you can call it, ‘the cocoon’ if you will for your whole life. Again, having the most unbelievable education, [as] you were talking about earlier, sitting next to great minds such as Pat Patterson, guys like Michael Hayes etc. Having so many business people come through there for marketing and promotion and what have you and business development, consumer products you learn so much from everybody that’s come through those doors. I have, again, had such a fortunate education in multiple facets.”

“So it’s like I’ve had 15 different jobs over the tenure of my career, and you learn so much, whether I was working inside the company having to be all under one umbrella. So taking that knowledge, wanted to go outside for a little while. Also, it was very important for me and one of the one of the bigger driving factors was, I have three boys and make sure that I was their life a little bit. I wanted more time with them, and my leave allowed me to invest time, which is the most valuable commodity as you’re aware. Everything is so demanding, your time is so demanding. So I was I was able to coach all my son’s peewee football, until they got to high school.”

“Thoroughly being in their lives, just being around a whole lot. Seeing a lot of them was one of the driving forces for me doing so as well as immersing myself into businesses that I wanted to do and testing myself. How would I fair outside ‘the cocoon’ and do something completely different, you know, take those skill sets and get involved with multiple multiple businesses. Do some investing. Do some things like that that I’ve always had the affinity to do and go for it.”

Shane McMahon’s return to WWE over four years ago was followed by consistent appearance. He did leave WWE television for a while when SmackDown debuted on Fox and Kevin Owens defeated him in a loser leaves WWE match. You’re not going to keep a McMahon away from WWE forever.

McMahon is now on RAW every week as the host of RAW Underground. That seems to be a good place for him as he continues to try and maintain control of the chaos each week.