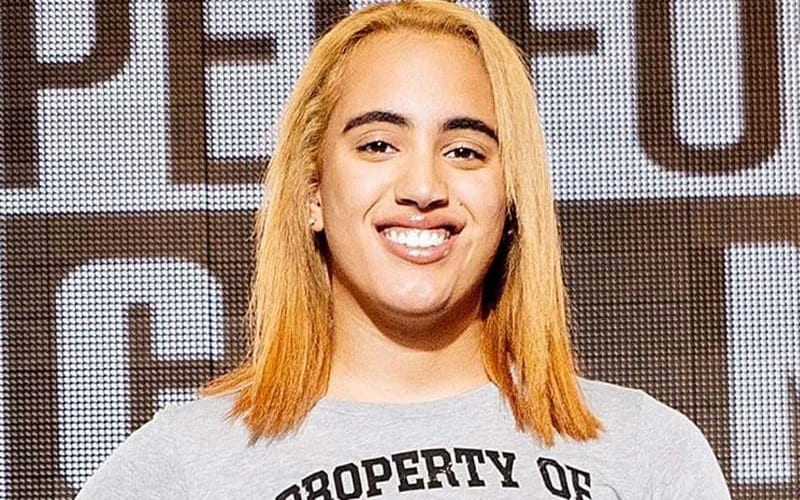 The Rock’s daughter Simone Johnson had a bit of tough luck recently. She announced that another surgery on her knee is required. Then she asked for some good scary movie and video game suggestions to keep her occupied.

Simone Johnson is 19-years-old, and this is her third knee surgery. Those aren’t great statistics, but hopefully, her knee will remain healthy from this point on.

According to PW Insider, Simone Johnson went to Birmingham to get her surgery done. That is where one of WWE’s favorite orthopedic surgeons Dr. Jeffrey Dugas practices. It is unclear who is doing Johnson’s procedure, but she is in town to go under the knife.

WWE NXT developmental talent Simone Johnson had knee surgery at the start of the week in Birmingham as well.

We’re not clear about a return timetable for Simone Johnson. She was training to become an NXT Superstar, but this injury certainly holds thins up for her.