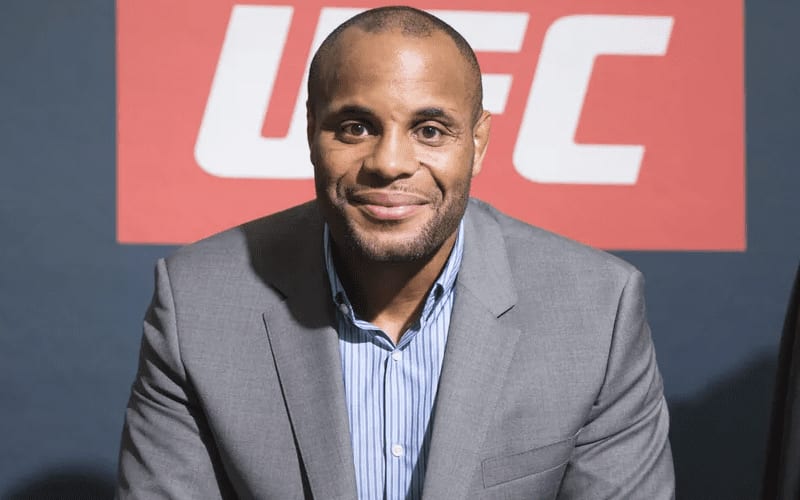 WWE is no stranger to bringing in a big name if the interest is there. Daniel Cormier has retired from the cage, and he could be on WWE television eventually.

While speaking to Sports Illustrated, Daniel Cormier confirmed that he’s had talks with WWE, but they’re “very, very” early. He wouldn’t likely be taking bumps in the ring. WWE is something he’s watched his entire life, and he would like to be on the commentary table.

“We’ve been talking. We’ve spoken to some of the people over there in very, very early conversations. WWE is a company I’ve watched and loved my entire life.”

“Put me at the commentary table. Let me call the matches for six months and tell you how great these wrestlers are in the ring. I would love that, and I wouldn’t be faking it. WWE is something I’ve loved my entire life.”

Daniel Cormier has big name value and his involvement with WWE programming could bring additional eyes and ears to the product. He has taken a few broadcasting assignments over the years and apparently appearing for Vince McMahon’s company isn’t out of the picture.