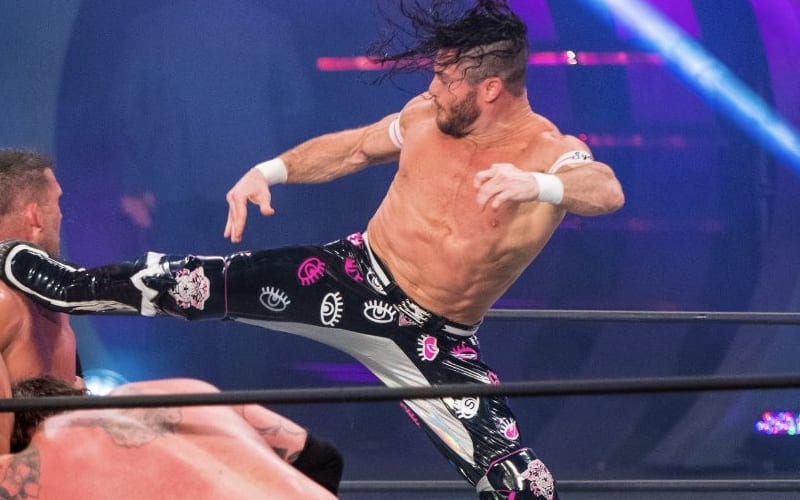 WWE has many former Superstars who are still in great shape and able to perform at a high level. Matt Sydal made headlines when he showed up at AEW All Out, but he almost made headlines in 2016 because WWE wanted him to come back.

Matt Sydal recently spoke to WrestleTalk’s Louis Dangoor where he revealed that WWE wanted him to come back for the Cruiserweight Classic. It didn’t work out for him because he had other opportunities in New Japan Pro Wrestling.

“When the Cruiserweight tournament was originally happening, I talked to them about that. But at the time I was also talking to New Japan, and I just chose New Japan over WWE. It was kind of an easy choice for me at the time”.

The Cruiserweight Classic was a landmark event for WWE that gave the company their choice of the best cruiserweights all over the world. TJ Perkins spoke about the event and said it caused him to make an “accidental pit stop” in WWE. The same was not the case for Matt Sydal.