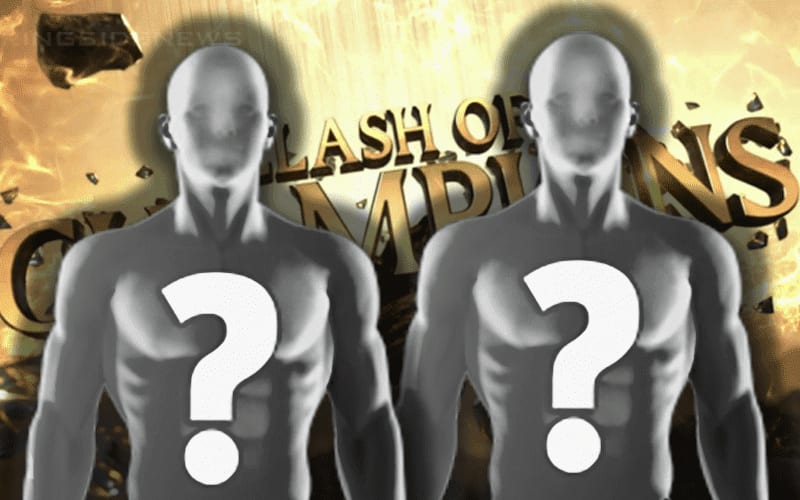 WWE Clash Of Champions is taking place on September 27th. This is the one night of the year when it is promised that every title on the WWE main roster will be defended.

The WWE Women’s Tag Team Titles currently belong to Shayna Baszler and Nia Jax. That team of frenemies is bound to explode any time now. The company has confirmed their match at Clash Of Champions so they can focus on a new target instead of each other.

The Riott Squad won a #1 contender’s match and it was assumed that they will get their title shot at Clash Of Champions. The company made that match official on Monday afternoon.

You can check out an updated card for Clash Of Champions below.