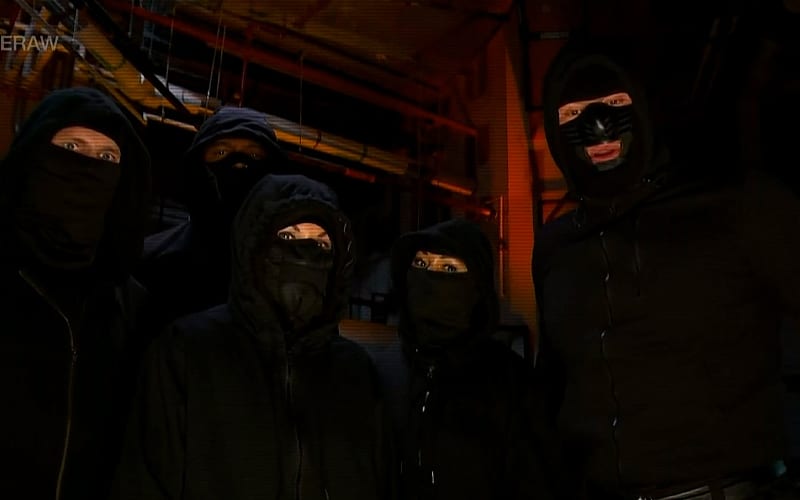 WWE’s masked stable showed up on Raw again this week. They cut another promo, and they gave a lot more information this time around.

The Hurt Business was in the ring when the lights went out. Retribution’s logo splashed across the ThunderDome, and they appeared on the screen once again. Two of the five members spoke.

Then the lights went back on, and the Hurt Business was in the ring. They were looking around and wondering when Retribution might strike next. 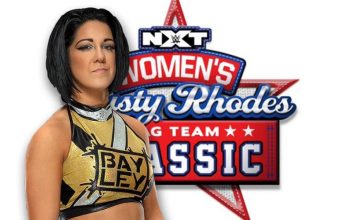