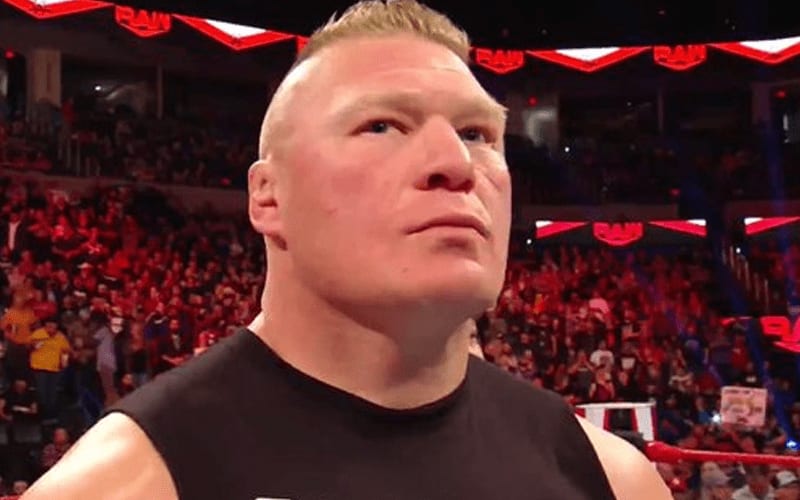 Brock Lesnar’s WWE contract ran out, and he is a free agent able to field other offers. This could open the door for some interest opportunities.

There is speculation that Lesnar might look into making a return to the UFC. Of course, pro wrestling fans are also going to theorize about potential offers from AEW. Tony Khan made it clear that he’s not divulging any information about possible talks with Lesnar.

Bellator President Scott Coker is interested in signing Lesnar. As he spoke to MMA Junkie, Coker revealed that he doesn’t even know if Lesnar is a true free agent, but he did reach out to see if there is interest.

“The situation with Brock Lesnar is I don’t even know if he’s a free agent. I don’t even know if he wants to fight. I don’t know what his situation is. I reached out and talked to them and said, ‘Hey, if Brock wants to fight Fedor, we have the guy who could be the fight that never happened.’ We’ll see if that happens. We’ll see if that’s something he’s serious about. Only Brock knows.”

Chris Jericho weighed in on the subject and he doesn’t know if Lesnar is truly a free agent either.

Brock Lesnar could simply be waiting for WWE to make him a large enough offer that would warrant his return. It is 100% up to Brock Lesnar at this stage in his career because he’s made enough money to retire if he wishes.