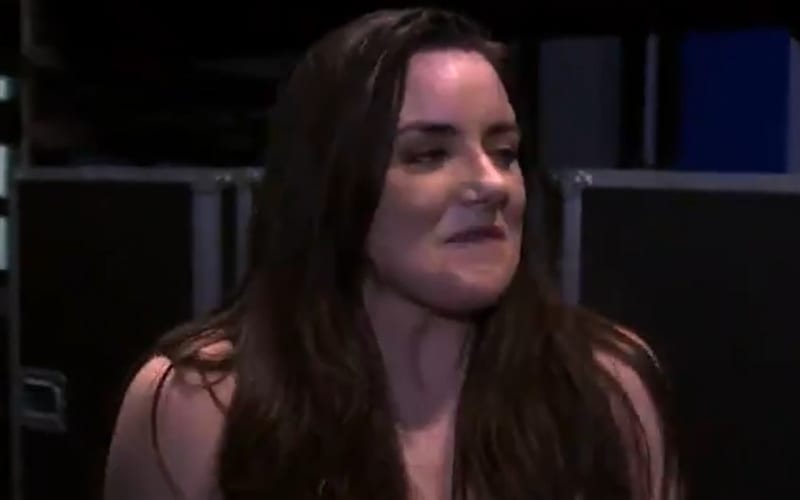 Alexa Bliss’ slow turn over to the dark side has captured the imagination of the WWE Universe, with many believing that she is set to become the Harley Quinn to The Fiend’s Joker.

Regardless of whether or not that’s how it pans out, there are definitely some intriguing developments taking place between Bliss and her seemingly former best friend Nikki Cross.

Despite Bliss hitting Cross with the Sister Abigail last night, Nikki isn’t quite ready to give up on their friendship.

The fact that Nikki Cross is now the voice of reason after years of being the ‘unstable’ one shows some great character development, with the expectation now being that Alexa will have some kind of role to play when Cross challenges Bayley for the SmackDown Women’s Championship at Clash of Champions.