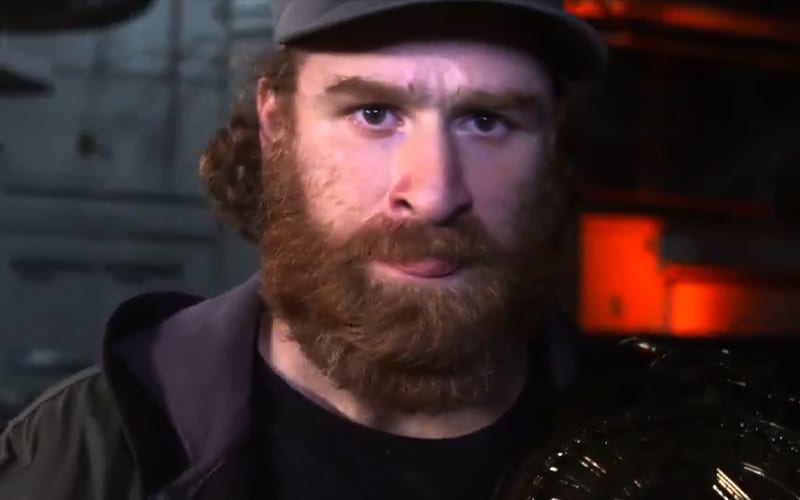 When it comes to character work, there are few in WWE as effective as Sami Zayn.

He may have had a few months off from WWE programming but ever since he returned a few weeks back, he’s been able to ignite the flame that made him one of the most entertaining heels in the business.

Even now, he’s refusing to let the ongoing Intercontinental Championship saga go – as he confirmed after last night’s show.

The wild man “just got out of quarantine” look he’s going for really seems to be taking him to a whole new level and when he does eventually take part in a unification match for the belt, the payoff will almost certainly be worth the wait.

For now, fans will continue to enjoy his ‘fighting against the system’ persona.