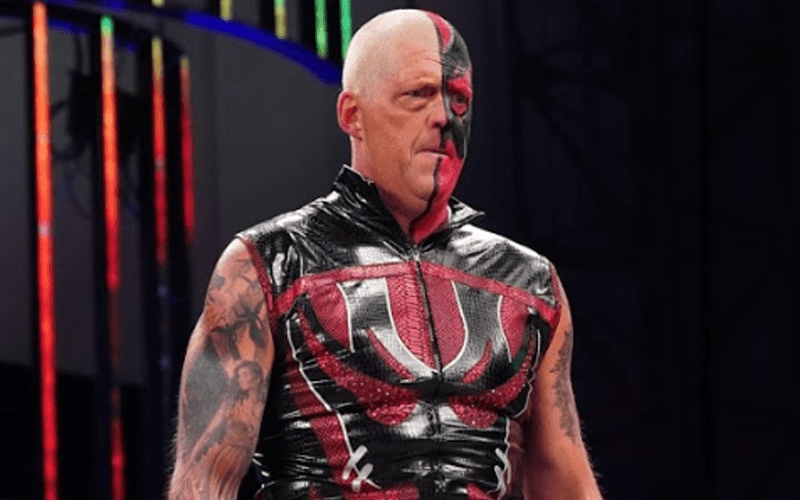 Despite coming up short in his quest to win the TNT Championship on Dynamite, Dustin Rhodes is still feeling optimistic as we look ahead to the future.

The underdog tale of Dustin trying to get revenge on Mr. Brodie Lee for his brother Cody worked really well, and it helped to take the title match to a whole new level.

Even in defeat, Rhodes seems hellbent on going after the belt again one day.

One of these days I’m gonna win that #TNTTitle. I’ll go on a run for the ages!!! That being said, I am a little disappointed in the outcome Wednesday night, but hey…… I left my mark on that son of a bitch Brodie. #1MillionStrong #5Decades #Earned #ThankYou @AEWrestling

Dustin Rhodes is easily one of the best veteran wrestlers on the planet right now and even at the age of 51, he’s still showing the kind of mobility and skill that you’d expect to see from someone 15-20 years his junior.

Fans definitely won’t be complaining if he’s able to have another crack at the TNT Championship somewhere down the road, and neither will we.