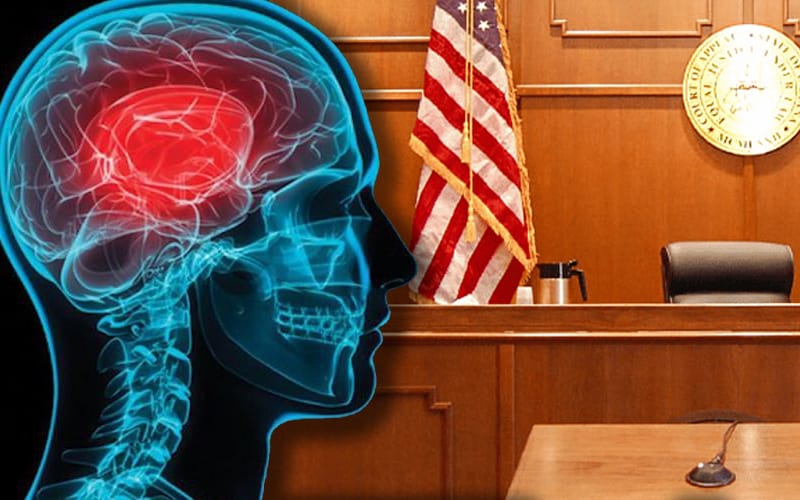 WWE had a big legal win today as a judge backed up a previous ruling that WWE did not previously know about concussions and CTE when they were having Superstars take bumps decades ago. The company has responded and they seem very pleased with the results.

In a public release sent out to the media, WWE called those allegations in the lawsuit “stale and frivolous.” They also called attorney Konstantine Kyros out for numerous occasions of baseless litigation.

“For nearly six years, WWE was subjected to stale and frivolous claims brought by Konstantine Kyros, whose misconduct triggered countless judicial opinions along the way. Today, the Second Circuit put an end to his pattern of baseless litigation, leaving open only the question of how much he must now pay to WWE as a sanction for his misconduct. We are grateful for the attention paid to these cases by the numerous federal judges who oversaw the litigation, and to the Second Circuit for its decision.”

CTE is a relativity new discovery, and with the help of the scientific community we are still learning more about our brains to this day. WWE couldn’t have known about CTE when some of the individuals named in that class-action lawsuit were wrestling for the company. Now WWE is making all efforts to avoid further brain injury with very strict concussion protocol.