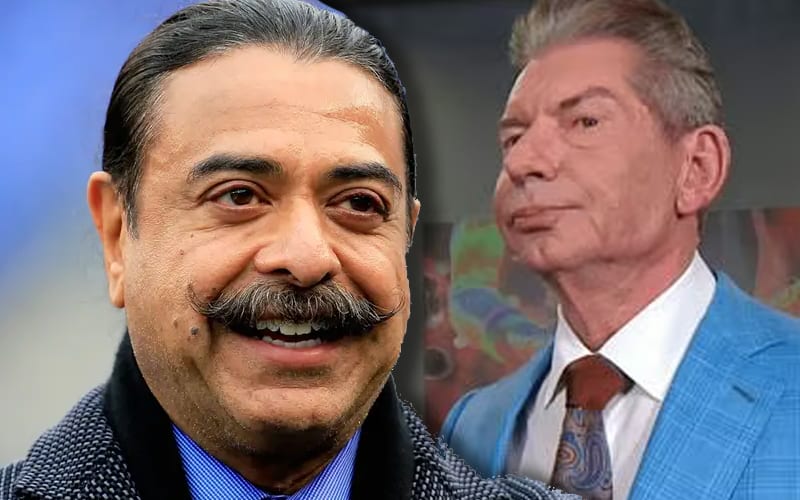 Vince McMahon is loaded, but he’s not in the top 400 most wealthy Americans anymore. The Chairman of the Board has fallen off Forbes’ big list of richest Americans.

Forbes puts out an annual list of 400 richest Americans every year. This is the 39th time the list has gone out, and it’s missing names like Kanye West and Vincent Kennedy McMahon.

Vince McMahon has a net worth of $1.8 billion. That is definitely enough to have plenty of spending money, but to make this year’s list you needed at least $2.1 billion. It was noted that the XFL bankruptcy and closure along with the COVID-19 pandemic played a part in McMahon’s drop.

You can read the write-up they did about Vince McMahon below:

“The chairman and CEO of World Wrestling Entertainment (WWE) fell off the list this year as shares of his media and live events company slid 30% in the first seven months of 2020. In April, WWE announced it had furloughed “a portion” of its workforce and reduced executive and board member salaries, resulting in an estimated monthly savings of $4 million. McMahon spent some $200 million to relaunch an NFL competitor called XFL this year. In March, the coronavirus forced XFL to cancel its 2020 season and, weeks later, the company filed for bankruptcy.”

Vince McMahon’s company made a ton of money last quarter. If WWE and Vince McMahon can continue making smart business moves he just might make it back on the list next year.