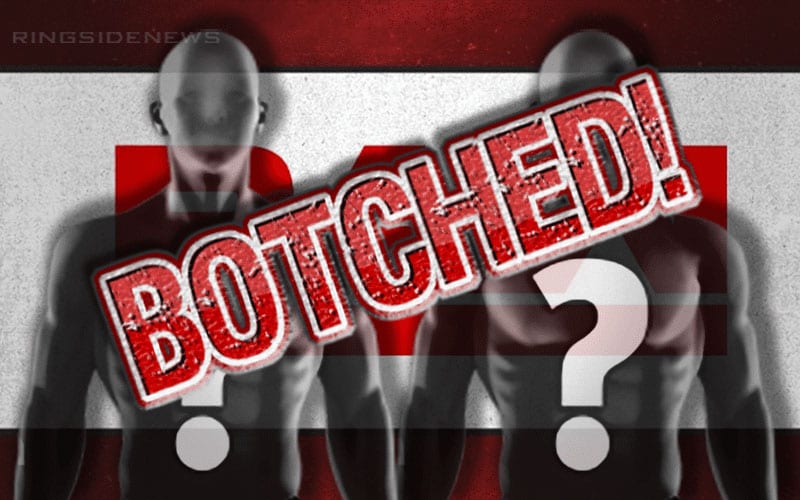 Ivar of the Viking Raiders suffered an injury during WWE RAW this week. You can click here for the most recent update about his condition. That 8-man tag team match needed to end early, but Ricochet didn’t get the message as he kicked out at the two count, but the referee ended the match anyway.

During Wrestling Observer Radio, Dave Meltzer discussed what happened during the confusing finish of that match this week. He stated that the referee must have been told to finish the match early, but Ricochet didn’t get the message.

Instead of laying on the mat and waiting for the referee to count to three, he kicked out. It was noted that if Ricochet had been told about the early finish then there would have been no way he was kicking out.

This was just an instance of miscommunication. Ivar’s injury obviously wasn’t part of the plan, but it’s unknown what they booked for Ivar in regards to the match’s finish.