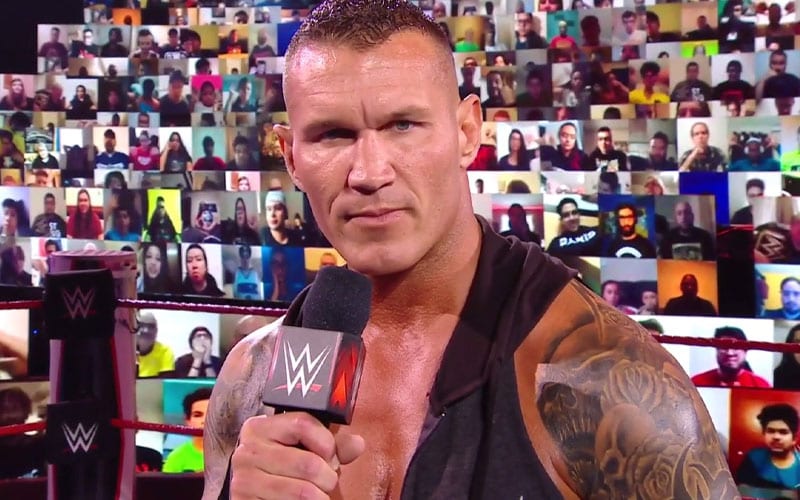 WWE banned their Superstars from taking part in third party business. Then they backed off that slightly as they will now allow Superstars to use their real names as long as they get permission first. There are still plenty of jokes left to be made.

Randy Orton has a good sense of humor, and he’s not afraid to let people know when he thinks something is funny. The Viper recently smashed the “like” button on Twitter to reveal his thoughts on a joke at WWE’s new third party ban.

WWE Creative Humor tweeted out a joke about Drew McIntyre taking a second gig as an ambulance driver during RAW this week. Then Orton liked that Tweet.

“I sure hope @DMcIntyreWWE isn’t an ambulance driver on the side. You know how I feel about Superstars doing anything outside of the @WWE” – @VinceMcMahon

Randy Orton didn’t reply to this tweet about WWE’s third party ban, but the fact that he liked it certainly speaks volumes of how he feels about the situation.

The general thinking is that Twitch streaming and YouTube is going to be okay if WWE Superstars get permission first. Cameo seems to be out of the picture still as the company is trying to do something on their own in the same vein.