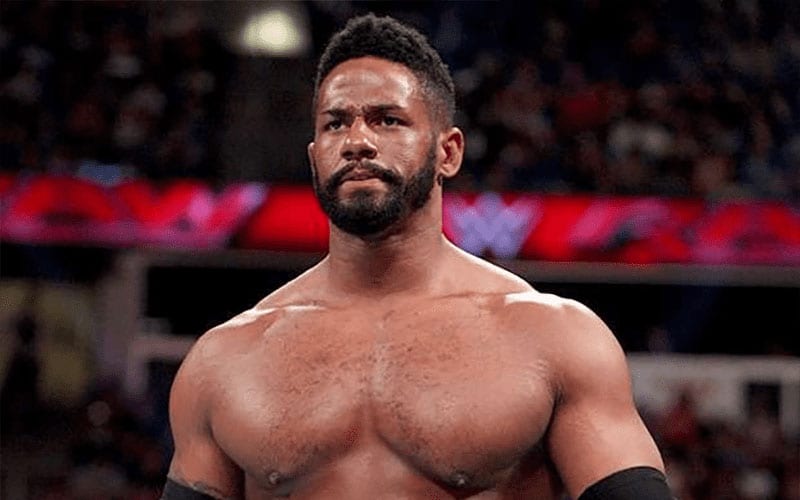 Concussions is always a real risk in the world of pro wrestling. It is not ballet, and that remains true no matter how tired of a cliche that gets to be. Darren Young knows all about the dangers of concussions, and he has experienced the hard reality that such an injury brings as well.

While speaking to Wrestling Inc, Darren Young opened up about his previous concussions. Young admitted that due to CTE he doesn’t remember “half the stuff” he’s been able to accomplish. This is why he waited so long to make an announcement about going to NJPW.

“A lot of concussions over the years. CTE so I don’t remember half the stuff that I’ve done. You just have to tune in. I’m excited myself. Rocky Romero, who I’m always texting saying, ‘I can’t wait. I can’t wait till the announcement’s made.’ I was going crazy. No one knew except for me and a handful of my friends. So I didn’t want to jump the gun on this huge announcement made by New Japan Pro Wrestling, but that’s my excuse, CTE. I don’t remember what I’ve done. You just gotta tune in.”

“With WWE, they would always call me ‘the medicine man’ because I always had CBD available, and it definitely helped me on car rides, 300-mile car rides from city to city when I got Titus O’Neil in the passenger seat. I’ve got Mark Henry in the backseat. So with all that stress out of them, I needed my CBD. The stress was unbearable. I needed it. It’s definitely helped me out a lot.”

Darren Young is not done in the ring at all. He is taking every opportunity provided for him during this time. He will continue and keep advocating as well which is another calling in his life to spread the message of equality where ever he goes.