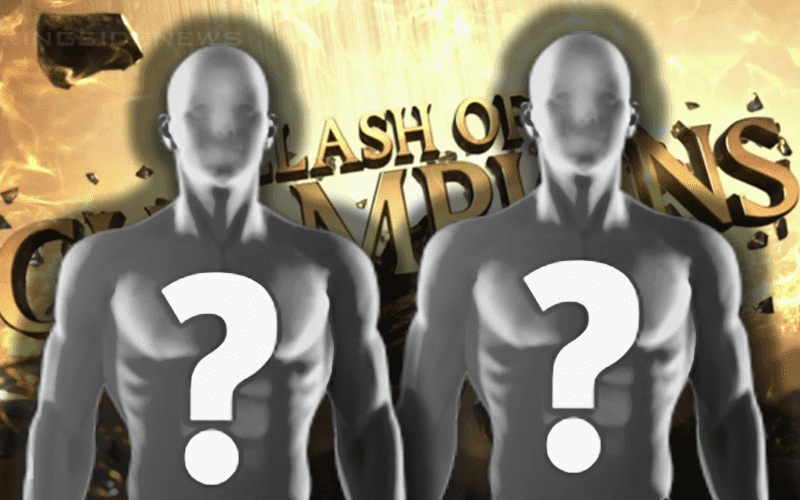 WWE Clash Of Champions is the only night of the year where every title in WWE is guaranteed to be defended, or at least that is how they promote it. The Intercontinental Title will likely be in play, and there are a couple of people vying for the title.

AJ Styles wants his rematch against Jeff Hardy. This was a point that the Phenomenal One made very clear. Styles lost it a few weeks ago, but he is still at Hardy’s heels.

Sami Zayn recently returned with his own IC Title because his championship was stripped when he decided to quarantine himself rather than travel to the Performance Center for tapings. He doesn’t consider Jeff Hardy as the real champion at all.

During Wrestling Observer Radio, Dave Meltzer noted that Sami Zayn and AJ Styles are likely to find themselves in a triple threat match with Jeff Hardy at Clash Of Champions. That match looks very good on paper.

Jeff Hardy’s recent WWE IC Title win was a big moment for him to achieve in the ThunderDome. Let’s see how long he can keep that championship.