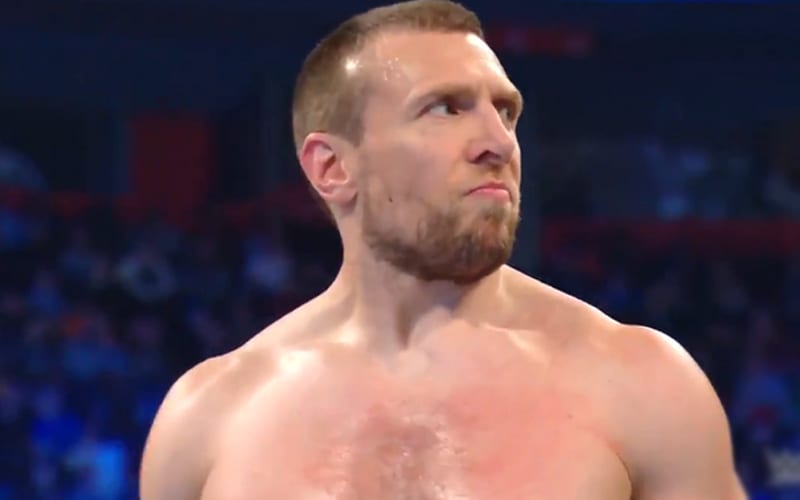 Daniel Bryan hasn’t been on WWE television for several weeks, but there is a very good reason for that. He has not revealed a positive COVID-19 test, but he did have a huge event recently take place in his personal life.

His last match was the IC Title finale on 5/26. Bryan is still on the WWE creative team, but he’s not coming in to work. Click here for a full run-down of what he and Edge are doing with the writing team.

Brie Bella and Daniel Bryan welcomed their first son into the world in August. As the Wrestling Observer Newsletter reports, Bryan’s WWE absence came after Bryan, Styles, and Renee Young were in a segment together. Then Styles and Young tested positive for coronavirus.

Bryan has not returned although he has taped things for SmackDown and is now on the creative team. His not returning to Orlando also coincided with his wife being deep into her pregnancy so it was likely a precautionary measure, although his wife also had expressed concerns of him continuing to work because of his weakened immune system and it’s now been a month since she gave birth.

Daniel Bryan will be back on WWE television but he’s likely in no hurry to leave his family right now. We’ll see him on SmackDown again, and he’ll likely have a reason to return.