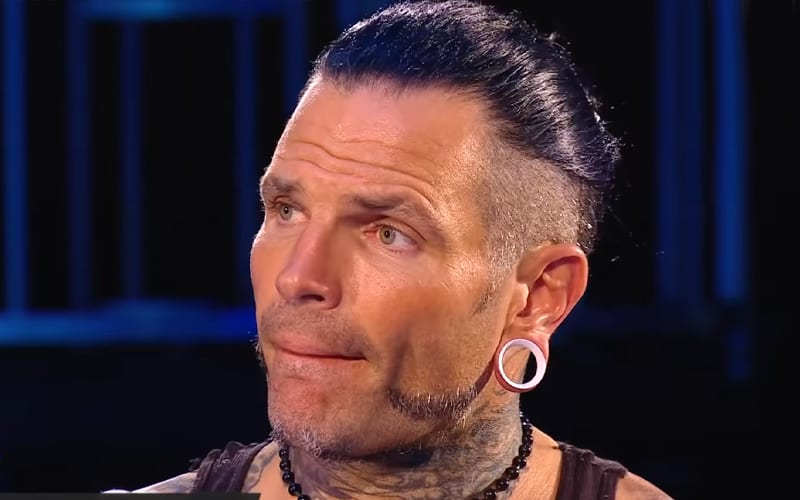 Jeff Hardy and his brother Matt Hardy signed WWE contracts to make a return to the company at the same time. Those contracts were also the same length, but Jeff’s contract was frozen while he was injured and taking time off for other reasons.

Matt Hardy let his contract expire. He is now with AEW and experiencing a renewed run. His brother Jeff is still in WWE, and he is currently IC Champion after getting through a very personal angle that focused on his history of substance abuse.

According to the Wrestling Observer Newsletter, WWE decided to tack on an additional 2o months to Jeff Hardy’s deal. This won’t see Jeff Hardy’s contract expiring for quite some time.

Jeff had shoulder and knee surgery and other issues and WWE decreed that he owed them 20 more months and tacked that on.

We’ll have to see what Jeff Hardy decides to do in this situation. He could elect to re-sign with WWE. They typically pushed him as a singles star far beyond any push his brother received. This could be a very interesting situation when the time comes to talk about a new deal for the Charismatic Enigma.