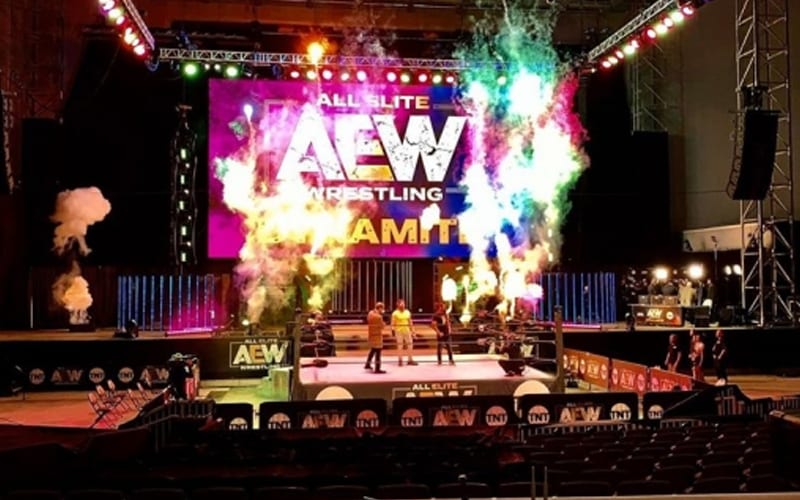 AEW Dynamite impressed critics since debuting on TNT. They even made a pretty impressive list that pro wrestling usually never sees.

Seeing pro wrestling on this list is incredible rare as the Wrestling Observer Newsletter noted that WWE only cracked the list once. That took place in 2018 and they were placed “near the bottom,” and it “was notable because the show wasn’t good at all that year.”

This is a very good sign for AEW that they were able to so quickly insert themselves among the top television shows on the air.