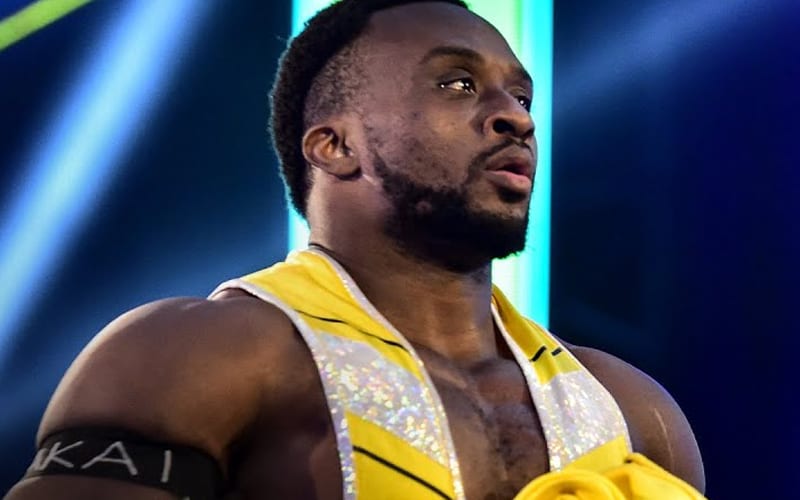 The New Day have not broken up, but Big E is now on his own. WWE considered splitting up the 8-time Tag Team Champions last year and turning Big E heel, but that didn’t happen. Big E is on his own, but he hasn’t dropped the New Day aspect at all.

Some fans are nervous that Big E’s singles run won’t amount to anything except a placeholder until Kofi Kingston and Xavier Woods can return. So far Big E is making all the right people very happy with his performance.

Ringside News has learned that Big E’s singles push was “a necessity.” Both Xavier Woods and Kofi Kingston were out of action and they needed him to continue. That being said, Big E has excelled in his new role.

Big E spoke about plans that WWE has for him. He said that he won’t believe them until he sees them come to fruition. After asking about this situation, a tenured writer with very close knowledge of the situation told us that it’s unclear if Big E is “destined to be a champion, or even in the title picture.” Plans are changing all the time, and Big E is not immune to that possibility.

It was further noted that “as a singles attraction, he’s doing really good.” This is an exciting time for Big E in WWE, and it appears that the company will continue with his singles run as they are very happy with the results so far.