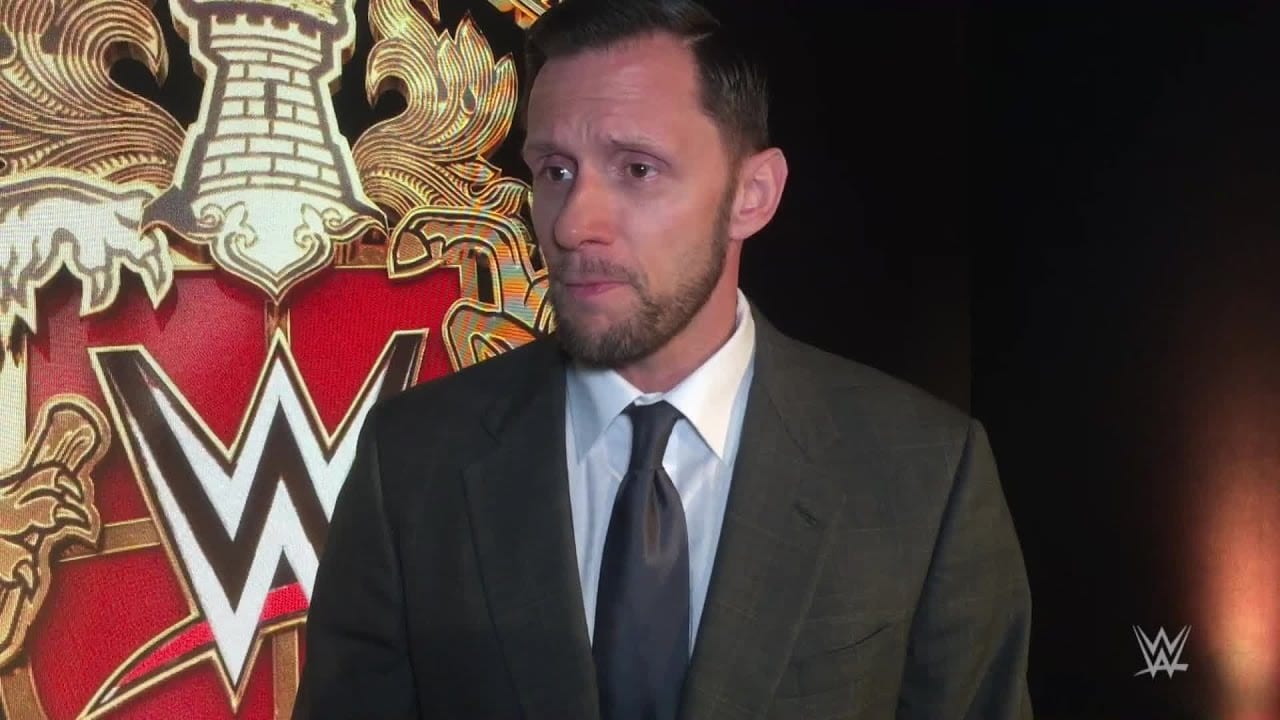 Nigel McGuinness was one of the people who was let go on April 15th, but WWE brought him back. McGuinness is set to be a part of NXT UK when they return on September 17th.

NXT UK is taping television today. PW Insider confirmed that McGuinness is coming back from furlough.

McGuinness never saw an in-ring career in WWE, but he is getting television time on the commentary table.

He made his commentary debut at the WWE United Kingdom Championship Tournament in 2017 alongside Michael Cole. Since then he was on commentary teams for NXT, Main Event, and 205 Live.

Now Nigel McGuinness will be featured on NXT UK when they return. As we previously reported Wade Barrett was brought in to NXT and is currently in talks for a longer contract. Barrett replaced Mauro Ranallo when he departed.