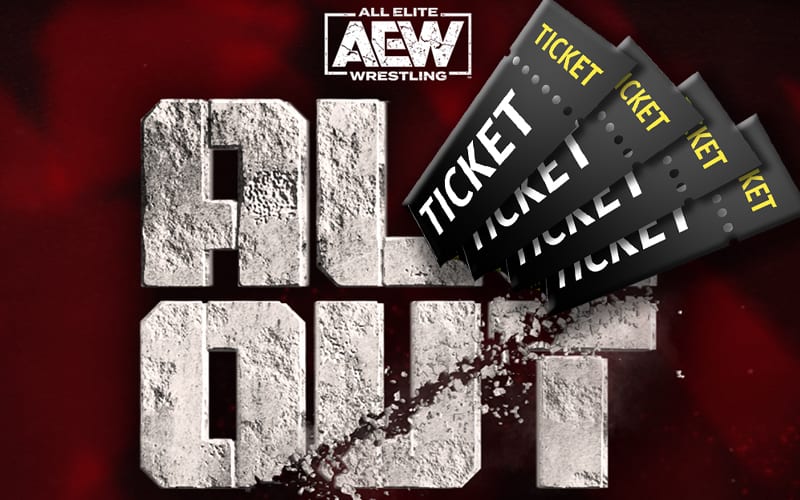 AEW All Out is this Saturday and we will have full coverage right here at Ringside News. The event is going to be action-packed, and it could run very late into the night. There will also be more fans live for All Out than they’ve allowed into previous Dynamite tapings.

Fans were allowed into Dynamite starting last week as they opened up ticket sales to the public. Tony Khan stated that they had 500 ticket holding fans at that first paying fan event during the pandemic.

During that media teleconference to hype All Out, Tony Khan stated that AEW plans to sell 15% of the seats for All Out. Daily’s Place has a recorded capacity of 5,500. If they can get 825 fans into Daily’s Place then that could make a difference when it comes to hearing reactions during the event.

Click here to check out some hilarious signs that AEW placed around the amphitheater reminding fans of proper COVID-19 precautions. As we previously reported, AEW plans to run All Out until just before midnight.