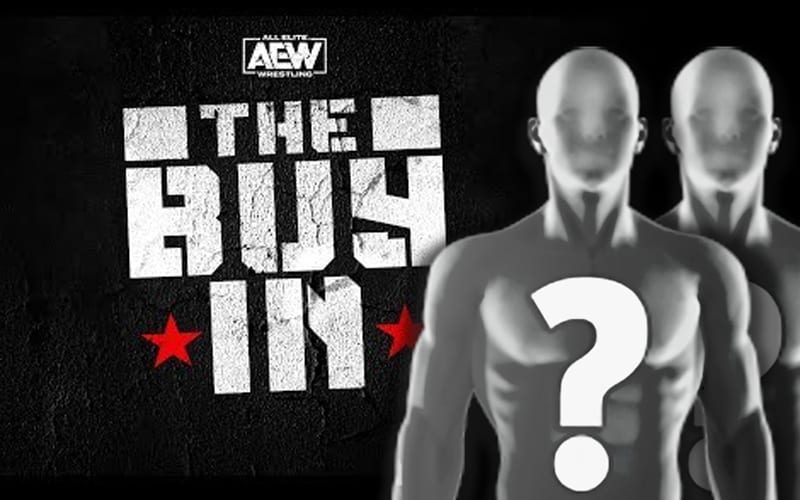 Britt Baker’s knee seems to be all better, but her feud with Big Swole hasn’t improved. The two still have a bone to pick with each other, and the two will battle at All Out.

Dave Meltzer explained on Wrestling Observer Radio that Britt Baker and Big Swole’s match during the All Out Buy In won’t be a standard match. Instead, AEW is holding a cinematic “Tooth And Nail Match” prior to the event.

We’ll have to see what AEW has in store for fans. Britt Baker could do some real damage in a dentist’s office. Big Swole is also likely to be looking for revenge in a big way.

Odds are those two will continue their feud because they have consistently fought on television for a while without actually having a match. We also have to give AEW credit for using an injured Britt Baker in very inventive ways to keep interest alive through her recovery.

You can check out the entire AEW All Out card (so far) below: