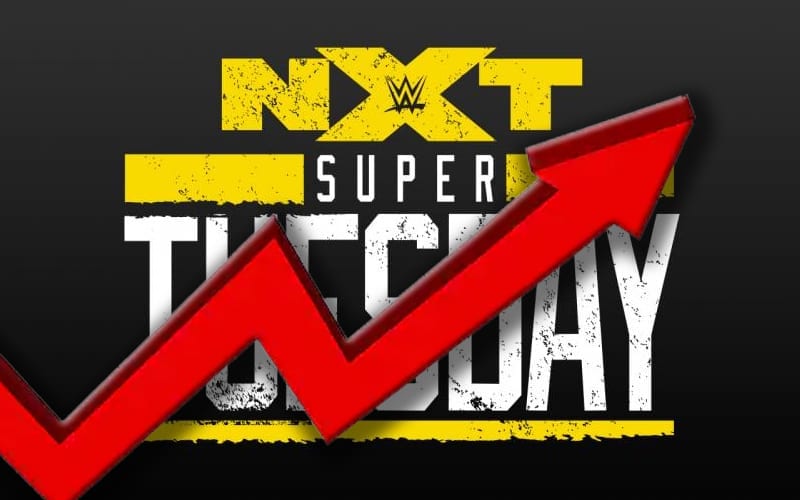 WWE brought Super Tuesday to fans this week. The main event was a big 4-way NXT Title match that only set up another match for next week. How did the viewership turn out?