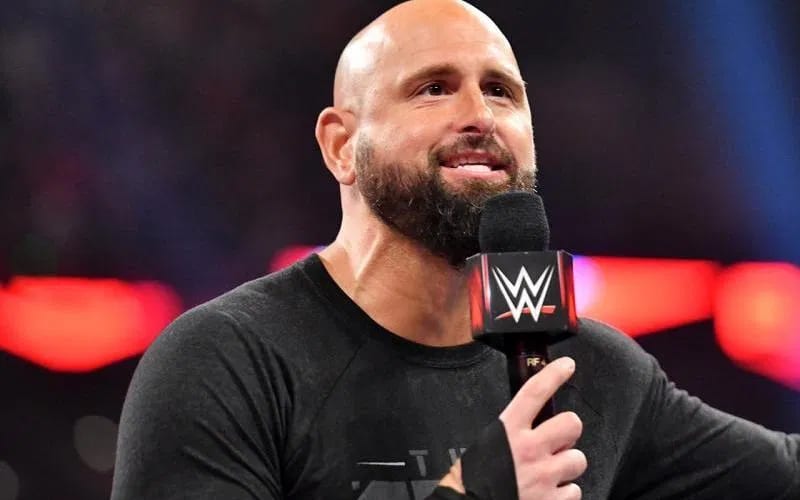 Karl Anderson and Doc Gallows are no longer with WWE, but they still pay attention. That doesn’t mean that either of them necessarily likes what they see the company produce.

Machine Gun Karl Anderson sent out a photo of his wife on Instagram. One fan took this opportunity to ask the Good Brother a question about NXT. “How do you feel about NXT being on a Tuesday? You guys might not even get 100,000.” They also inserted a thinking emoji.

Anderson replied back saying: “NXT Sucks.” That should have cleared up how he feels.

NXT is on Tuesday next week as well. That is Impact Wrestling’s night, but the NHL post season caused WWE NXT to take a Tuesday night slot. Karl Anderson might not be too happy about it.